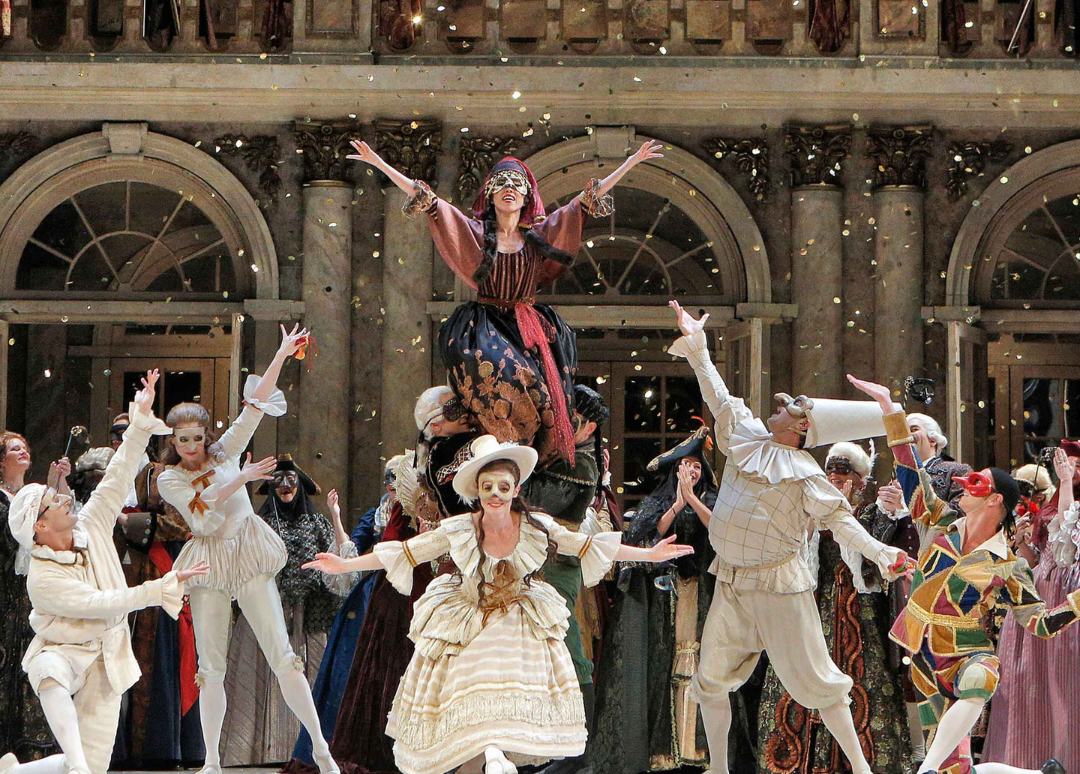 Born in Italy more than 400 years ago during the Renaissance, opera—a combination of vocal and orchestral music, drama, visual arts and dance—has been inspiring people for ages.

You and five guests will have access to the highly coveted General Director’s Box for a performance during the San Francisco Opera’s Centennial Season.